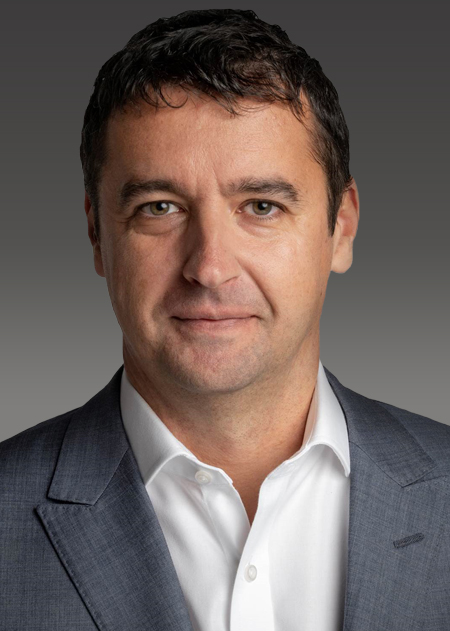 Mac Gwozdz was appointed as CEO of the Ammega Group and as a member of the Group Executive Committee in October, 2020. In this role, he holds several board mandates within the Ammega Group.

Mac has 23 years of industry experience.

Prior to ZF Group, Mac served in several capacities at TRW Automotive, a leading supplier of automotive safety systems. His final role with them was as vice president of the company’s Steering Europe division, headquartered in Dusseldorf. His position previous to that was as Operations Director in England. He was also a legal representative of TRW Automotive at HEMA TRW Otomotiv Direksiyon Sistemleri, Turkey. Mac started with TRW in Poland.

Mac Gwozdz began on his professional path at the brewing firm of SAB in HR function.

Mac serves as non-executive director and board member at Oras Group.

This website uses both its own and third party cookies to enhance your browsing experience. By closing this banner or clicking “OK”, you consent to the use of cookies. If you want more information or if you want to refuse the consent to all or some cookies, click here